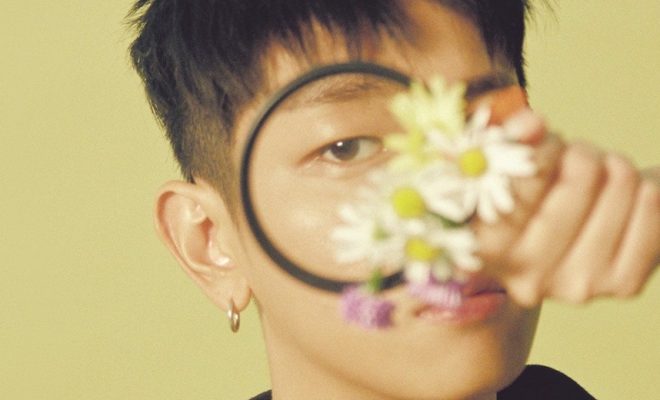 Crush sings ‘I Wanna Be Yours’ with Pink Sweat$

AND, that’s not the only Crush news, besides the awesome new collaboration track, Crush has announced a new album scheduled for release in November and a solo concert for December!

The collaboration track ‘I Wanna Be Yours‘ with Pink Sweat$ is a thing of absolute beauty. I make no secret of the fact that I am a hardcore Crush fan and think that his voice is one in a million.

The song is a slow, smooth alt-R&B track that is full of longing for that special someone who is with someone else. It is a track that is driven by rhythmic strings that sees the talented musicians switching up the verses with Crush singing in both Korean and English.

Crush & Pink Sweat$ ‘I Wanna Be Yours’

Then comes the new that Crush will be returning in November with his second full album. According to his label P-Nation, the album is scheduled for release in mid-November.

Crush Concert: Crush on You

In addition, Crush will be spending the end of 2019 with his fans. He will be holding three solo concerts in December titled ‘Crush On You: From Midnight To Sunrise‘. The concerts will be taking place on December 28,29, and 31 at the SK Olympic Handball Arena in Seoul.

Are you excited by all the news from Crush? Have you listened to ‘I Wanna Be Yours‘? What do you think of the song? Let us know your thoughts in the comments below.