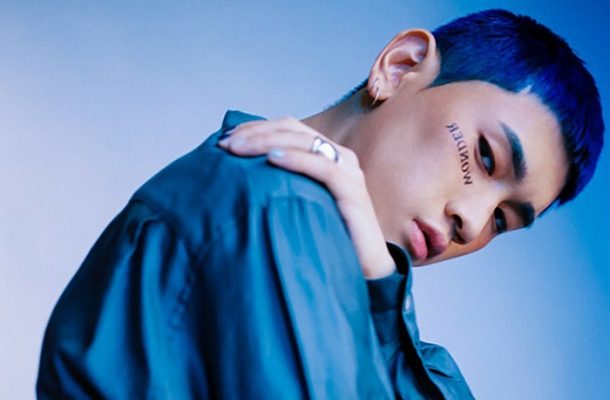 The news was announced through both P Nation’s and PSY’s official Instagram accounts. The first video features Crush giving the stamp of approval on his new contract! He then gives a fun gesture at fans, showing off his cool, hip-hop demeanor.

In the second video, PSY can be heard off camera whispering, “welcome,” whilst Crush replies with a “thank you.” It’s easy to see just how excited Crush is to be taking this step!

The popular singer now joins the likes of HyunA, E’Dawn and Jessi in being a part of Kpop royalty and ‘Gangnam Style’ artist, PSY’s, official agency. Can we expect an awesome collaboration in the future?

Previously, Crush was signed to Amoeba Culture. After six years together, Crush’s contract expired in June 2019. Initially, it was announced that Crush would be starting his own one-man label, but it looks like he is going in a new direction!

Either way, All Access Asia will keep you updated on all the latest!

asiaadmin
← Previous Story Itzy reveals their fandom name and comeback!
Next Story → Produce x 101 comes to an end with the chosen final line up!