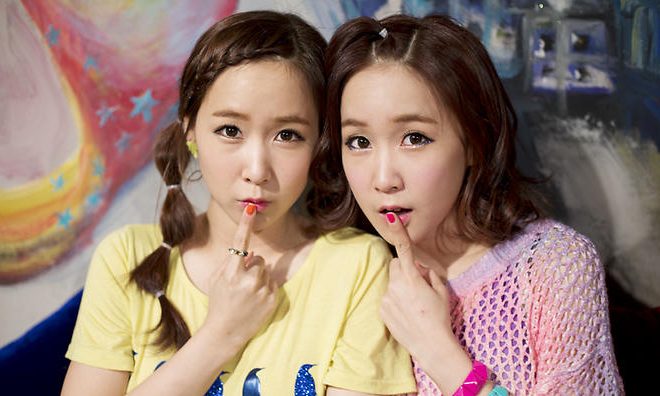 Crayon Pop subunit to make their comeback in September!

Yes, that is right! It has been a while since we have heard news on Crayon Pop. Well, it looks like something exciting is coming your way!

In particular, on August 28th, it was revealed that Crayon Pop subunit will be making their return. It consists of Choa and Way. The group itself had made their duo debut with ‘Strawberry Milk‘ back in 2014. It will be exciting to see their return.

They will be releasing a new track where they will do promotions on it next month. This will be the group’s first activity since their last promotion with the album, ‘Evolution Pop_Vol.1‘. We can’t wait to see what kind of concept they will showcase!

Meanwhile, ahead of their return, they have revealed that they will be returning with ‘My Galaxy‘ on September 5th. Are you excited? Let us know in the comments below!

Tracey Luu
← Previous Story We In The Zone finally announces their fandom name!
Next Story → Youngjae signs with Dmost Entertainment