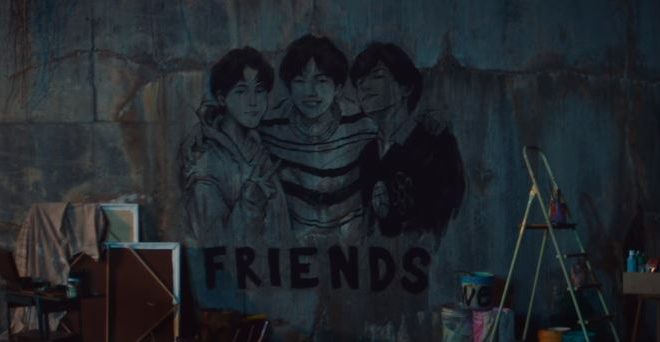 Cravity drops their prologue film teaser ahead of debut

Cravity has begun teasing for their upcoming debut. Check it out below!

They began with their first prologue teaser. This video showcases their symbol before it transitions into their daily lives. We see each members going through their school lives before it makes an intense stop.

The second prologue teaser is a longer version of the first one. This one tells us more about what their concept will be. It is narrated like a drama as it tells a story of their school life. Something about the way it is filmed helps enhance the intense feeling of this mysterious aura. When every member had fainted, we all know that we are in for something interesting. It does leave us more curious than ever as to what they are trying to tell us. Nevertheless, we are excited for what’s to come.

They have also revealed the tracklist. There is a total of six tracks including ‘Top Of The Chain‘, ‘Break All The Rules‘, ‘Jumper‘, ‘Blackout‘, ‘Strangeness‘, ‘Cloud 9‘ and ‘Star‘. It is also revealed that MONSTA X‘s Jooheon had composed their track, ‘Jumper‘!

Meanwhile, they are set to make their hot debut on April 14th. Are you excited? Let us know in the comments below!