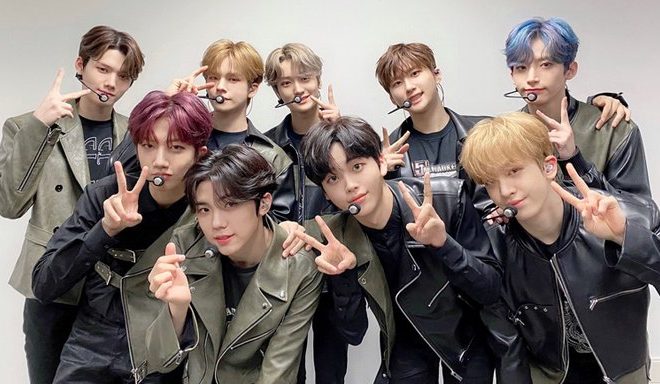 CRAVITY are planning to make their comeback

CRAVITY will soon be making their comeback with ‘Hideout: The New Day We Step Into‘ on August 24 and the teasers have already started dropping.

The latest teaser to be released is their ‘Prologue Film Season 2‘. The new prologue film appears to continue the story that began in the prologue film and music video for their debut album, ‘Hideout: Remember Who We Are‘.

The group released the schedule detailing all the teasers that we can look forward to in the lead-up to the release.

The first we knew of the comeback, the group dropped a teaser image to let us know that they had plans for us.

CRAVITY will be making their comeback with ‘Hideout: The New Day We Step Into‘ on August 24.

What do you think of the teasers that have been released for CRAVITY so far? Are you looking forward to hearing new material from them? Let us know your thoughts in the comments below.