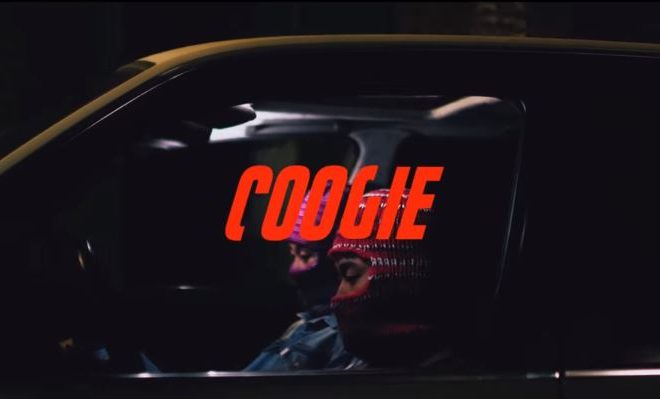 As many knows, Coogie was someone who many had anticipated during his time on ‘Show Me The Money 777’. Even though he didn’t make it far on the live stages, he still managed to capture many hearts. Well, no need to fear! It looks like he is ready to make his return. Well, he will be releasing a song, called ‘Justin Bieber‘, through SMTOWN which will feature Jay Park. They have revealed the MV teaser. So, check it out below!

As expected, they have gone for a soothing track with an oriental touch to it. The way the beats work with the melody, one can’t help but get drawn to its vibes. By the time it has ended, fans surely become more curious as to how their rap will work into this track. No matter what, we will know that this track will be a smash!

They have gone one step further by revealing the second MV teaser. In this teaser, we get a more scarier vibe to it; the kind of vibe that one will get when watching a horror trailer. The video that goes with it is just as scary! Then, what get you more captivated into its story is the intense deep breaths and the fastening of the heart beats. Then, it abruptly ends, leaving all of us curious and confused!

Meanwhile, this track is set to be released on December 7th. Are you ready for it? Let us know in the comments below!

Tracey Luu
← Previous Story FM201.8 continues to push forward with another track teaser!
Next Story → TWICE reveals their first set of individual teasers for ‘The Year Of YES’ comeback