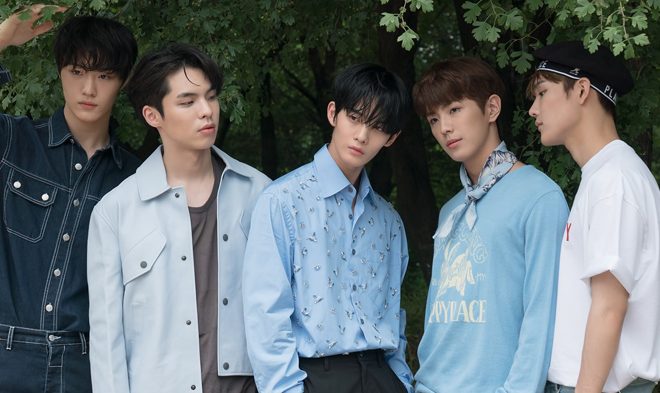 CIX are planning their next comeback

CIX have announced plans for their third comeback since debut.

The group will be making their comeback with the release of ‘HELLO Chapter 3‘ in June. The announcement was made via their official Twitter.

CIX will be coming back in June

What do you think of the news of CIX making a comeback? Are you looking forward to new material from them? Let us know your thoughts in the comments below