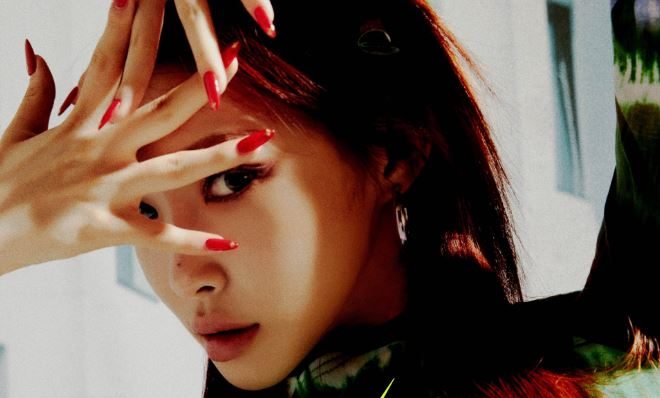 Chungha has confirmed what each month meant about her upcoming return. Check it out below!

She has also released her first teaser for her ‘Dream Of You‘ comeback. It is revealed to be a collaboration single, leaving us excited to see who will be part of this track. She herself looks fancy in the suit. We can’t wait to see what song she will reveal.

Meanwhile, she will drop ‘Dream Of You’ on November 27th. Are you ready? Let us know in the comments below!