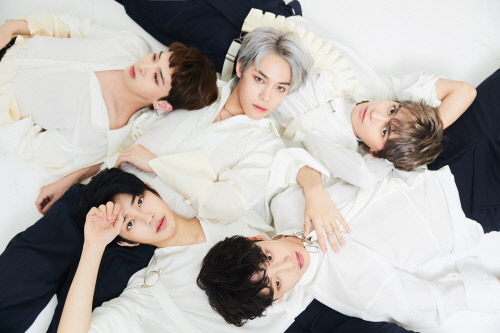 More details on Choon Entertainment‘s upcoming boy group has been revealed. So, check out the information below!

A few months ago, Choon Entertainment announced the name of the boy group to be WITZ. This name is said to mean We In The Zone. The group is said to have a total of five members including second season of ‘Produce 101‘s Kim Shihyun, Eson, Kyeongheon, Jimyoung/Jooan and a hidden trainee.

The official debut date is also revealed to be on May 29th. They will be releasing their debut album, ‘We In The Zone‘ on that day. Are you ready for a new boy group? Let us know in the comments below!