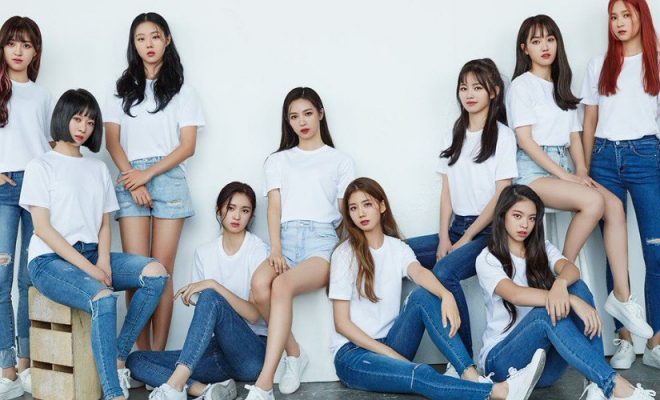 Yes, that is right! FNC‘s first girl group after AOA will be making its debut this year. In particular, they have launched Cherry Bullet‘s official teaser site, where they will be dropping many teasers for their hot debut. So, check out the post below!

So, it is revealed that their first teaser is their title poster, which will be revealed on January 7th. Furthermore, there is also a 17-day countdown, which fans hope is the countdown to their debut! The fans were also able to get to know them better through their pre-debut show, which will end next week. So, it makes sense if their debut is sometime this month!

Meanwhile, are you excited for their hot debut? Let us know in the comments below!

All Access Asia will keep you updated, so stay tuned