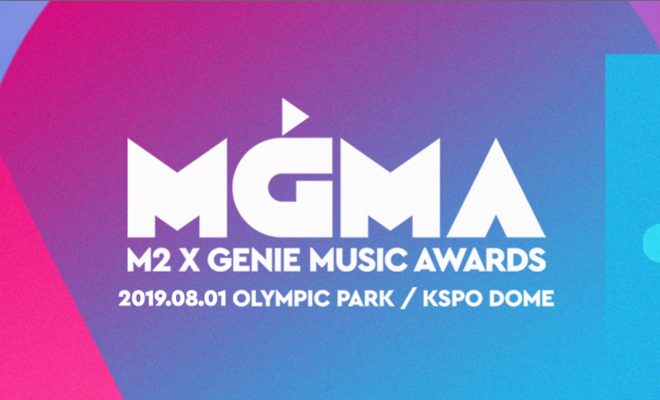 On August 1st, 2019 MGMA was held at Olympic Gymnastic Arena in Seoul. Many artists were at the event had performed all kinds of special stages. During this music awards, they have announced a whole heap of winners. Check out who won which award below!

Congratulations to all the winners! You can get out the individual performances here!