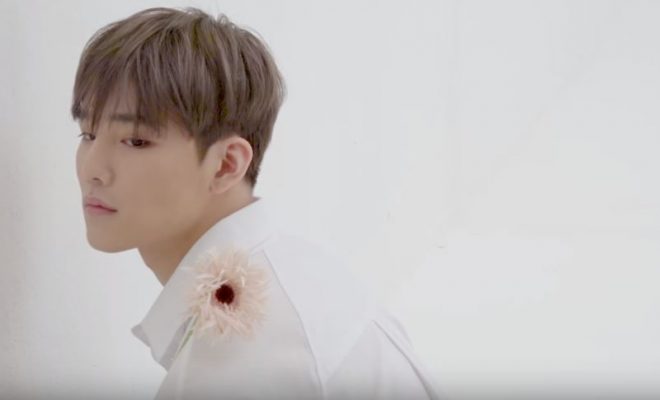 The second member has been revealed for C9BOYZ. It is an unexpected member that fans did not know will be debuting so soon! The member is named Seunghun! People have known him from ‘Treasure Box‘ who was in Team A. He was someone who fans hoped to make it through ‘Treasure Box’. Thus, it is definitely quite ecstatic to see that he will be debuting, even though it’s under a different agency. So, check out the teasers below!

From the profile teaser, we get to see him wearing the same colour outfit as Bae Jinyoung. It is revealed that he is born on February 26th, 1999. He is 188c, and 69kg.

The video teaser itself showcases the behind the scenes of his poses for his profile teaser. He is just so beautiful as the camera gives us different views of him. He is someone that surely captures your attention and fans can’t wait to see what he will bring to the group!

Meanwhile, the group is set to make their debut sometime this year. Are you excited for this group? Let us know in the comments below!