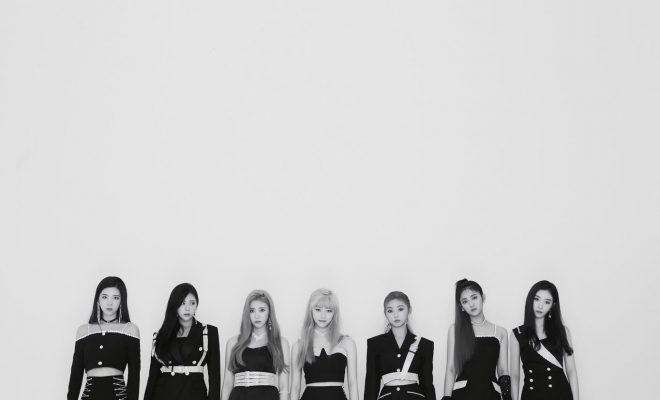 Yes, that is right! It looks like C9 Entertainment is preparing for the launch of a new girl group. Temporarily, they have named the group C9 Girlz. Check out who will be in the group below!

The first member is named Jeewon. For those who find her familiar, she was part of Good Day. It looks like she will be re-debuting in a new group under the same company. She was born on April 1st with a height of 166 cm.

Sunn is also another member of Good Day who will be re-debuting in this new girl group. She was born on February 7th, 2000 and with a height of 167 cm.

Belle is the next member to be revealed. She too was from Good Day and will be re-debuting. She was born on November 3rd, 2001. She is 161 cm.

The girl group has released their group teaser. This image is fitting to the profile images they have previously released. They look fierce and great with one another.