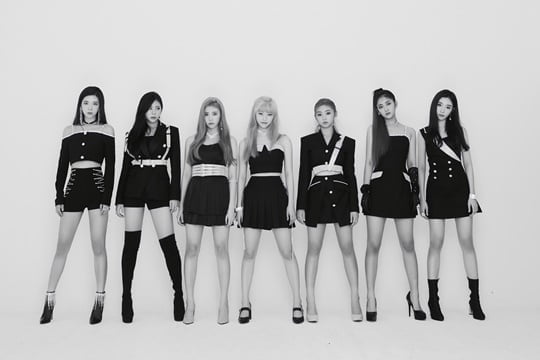 Yes, that is right! C9 Entertainment is preparing for the debut of a girl group. Check out the details below!

Recently, they have released the official logo. It looks like the group name will be Cignature. It is said that the name brings out the members’ strong determination where they will be “Signatures of the music industry“. The group will have a total of seven members including Chaesol, Jeewon, Yeah, Sunn, Seline, Belle and Semi.

It is also revealed that C9 Entertainment has created a new label, J9 Entertainment. This label will be specialised for their girl groups.

Meanwhile, the group has dropped their debut schedule ahead of their debut. They will be releasing their concept teasers on January 27th and 28th. Following it is the MV teaser and dance practice video set for January 30th and 31st.

The group itself will make their hot debut with ‘Nun Nu Nan Na‘ on February 3rd. Are you excited? Let us know in the comments below!

Tracey Luu
← Previous Story Gary will be joining ‘Superman Is Back’!
Next Story → AleXa to make her first comeback + announces fandom name!