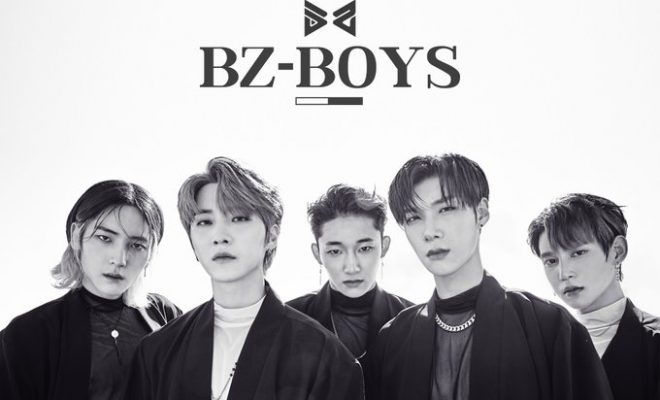 Bz-Boys gets you excited with their ‘Contrast’ comeback schedule

Bz-Boys gets us ready for their upcoming return with ‘Contrast‘. They have revealed the comeback schedule. So, check it out below!

From the comeback schedule, they will be releasing the concept teasers from August 2nd to 8th. The album cover and the tracklist is set for August 1st and 9th. Finally, the highlight medley and MV teaser will be dropped on August 10th and 11th.

They have revealed the album cover. It is in black and white where the members are seen staring right through the camera. They look incredible in these outfits. We can’t wait to see what direction they will go.

To get the individual teasers started, Taewoong is the first member to reveal his teasers. We get a total of two image teasers and a concept film trailer. For his image teasers, we get this bright setting that brings out summer. A Total contrast is seen from the second image teaser, where he goes dark and charismatic. In his film trailer, we see different sceneries. One features him in a dining room while enjoying what appears to be wine. We also see him in a black outfit, as well as the red outfit featured in his image teaser. We also get to hear a section of the song. It is quite soothing and definitely fits with this current season.

Meanwhile, they are set to make their hot return on August 12th. Are you excited for their return? Let us know in the comments below!