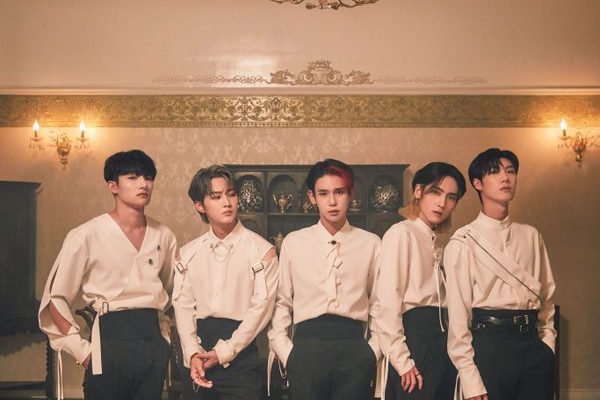 BZ-Boys continues to enjoy the desert in ‘Contrast’ teasers

Bz-Boys has revealed more of their teasers for their upcoming return with ‘Contrast‘. Check it out below!

They have dropped the final members’ teasers, as well as their group teasers. So, each member gets a total of two image teasers. One of the images features them posing out in the desert while wearing quite casual outfits. The sunlight helps bring that summer vibe to their image. This is a total contrast to their second image teaser. This one has a more darker vibe as they are seen wearing a red and black outfit while posing in front of a dark background. This may even represent the night due to the darkness of the place, with the member standing out due to the lighting shone on them.

The group has also revealed the tracklist. There is a total of 4 tracks including ‘Close Your Eyes‘, ‘Burn It Up‘ and its instrumental versions.

Meanwhile, they will make their hot return on August 12th. Are you enjoying the teasers so far? Let us know in the comments below!