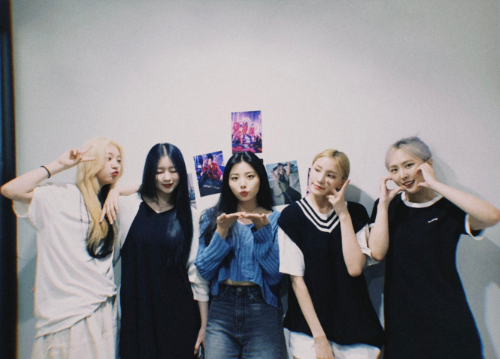 BVNDIT continues to tease for their upcoming return with ‘Re-Original‘. So, check it out below!

They have dropped the album cover. They have adopted a funky vibe that goes nicely with the concept images they have previously dropped. It has such a vibrant look that pulls you in immediately.

They have revealed the tracklist. There is a total of five tracks including ‘Re-Original‘, ‘Venom‘, ‘Jiggy‘, ‘Awaken‘ and ‘Don’t Mess With Me‘.

Meanwhile, they are set to return on May 25th. Which track did you like? Let us know in the comments below!