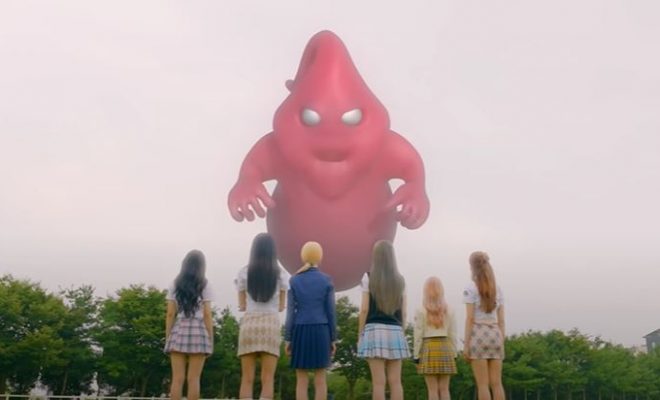 BugAboo is finally teasing for their upcoming debut. Check it out below!

They have released their debut trailer. In this teaser, it allows us to witness what kind of concept they will be going with. So far, the soundtrack is quite chill and relaxing, which goes nicely with what we are seeing. However, as the song builds, we get snippets of dark and eerie images, which alludes to something bad that’s going to happen during the night. This triggers the beautiful yet intense beat. We can’t wait to see where this goes.

They have also revealed the debut schedule. They will drop their image teasers, tracklist, album preview, MV teasers, highlight medley and performance spoiler.

They have dropped the first concept teaser. Each member gets a total of two images. Both images give off a dark vibe as they are taken at night, with the whole image made up of mostly dark colours. To contrast the darkness, we get a bright light shining through, allowing us to appreciate their beauty and overall aesthetics. They definitely know how to nail the fierce yet charismatic look.

Meanwhile, they will debut on October 25th. Are you enjoying their teasers so far? Let us know in the comments below!