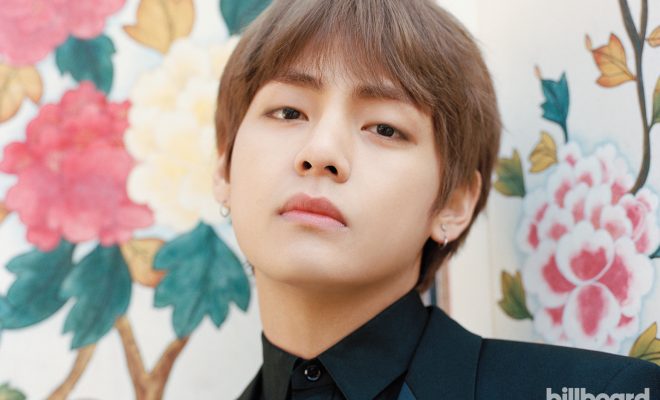 BTS V delivers on his ‘surprise’ for fans with ‘Scenery’

At the recent Seoul Music Awards, V had teased fans by telling them that he had a special present for them, and now it’s here!

The song was composed by V and he also wrote the lyrics and took the cover photo for the track (pictured below).

The nearly 5-minute song was released on the BTS SoundCloud account and is stunning in its beauty and simplicity. It features V’s signature husky vocals over a haunting piano melody.

The vocals switch between Korean and English as he croons the romantic lyrics to a lover.

Since the release of the song, fellow BTS members have been showing their support for the song via social media. Both Jimin and Jungkook released clips of themselves lip-syncing along to the track

Check out Jimin and Jungkook and ‘Scenery’

asiaadmin
← Previous Story Jvcki Wai, Young B, Osshun Gum and Han Yohan have come together for ‘DDING’
Next Story → GFriend enjoys the ‘Sunrise’ in their latest Japanese MV