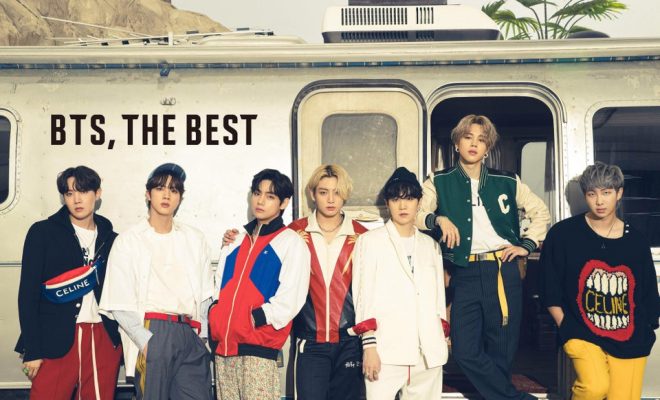 BTS to release a digital single next month + reveals jacket photos for their Japanese album, ‘BTS, The Best’

Yes, that is right! There is quite a lot that BTS has prepared for their fans. So, check out what they are below!

It is reported that BTS will be releasing a digital single next month. It is said that they are currently at the final stages of preparation. However, at this stage, BigHit Music has revealed that they will confirm their schedules later.

Meanwhile, ahead of this return, they have revealed their jacket photos for their Japanese compilation album, ‘BTS, The Best‘. They have revealed a total of seven images that resemble the album covers. Four of the images have their distinct purple background. One of those images features their group’s logo in white while the other images feature the members in white outfits while giving us different poses. The other three images are much more colourful as we see them wearing mostly casual outfits while chilling by the front of the steel caravan. It is quite a contrast from their previous images, allowing us to see another side of them. Nevertheless, each concept has its own charm that surely capture all their fans’ heart.

Meanwhile, they will release this album on June 16th. Which album cover did you like the most? Let us know in the comments below!