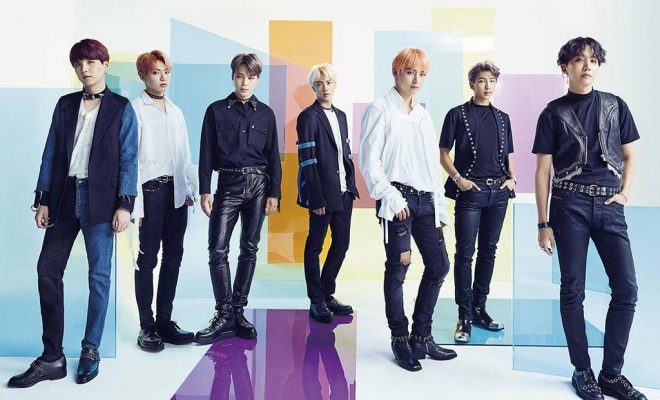 The news of BTS making a comeback was released by Big Hit Entertainment just two days ago. The new album to be called ‘Map of the Soul: Persona‘ is scheduled for release on April 12.

The album will feature four different versions, and the physical details of the release have now been made available.

BTS ‘Map of the Soul: Persona’

Are you excited for a new BTS album? Have they announced tour dates for your city? Let us know your thoughts in the comments below.