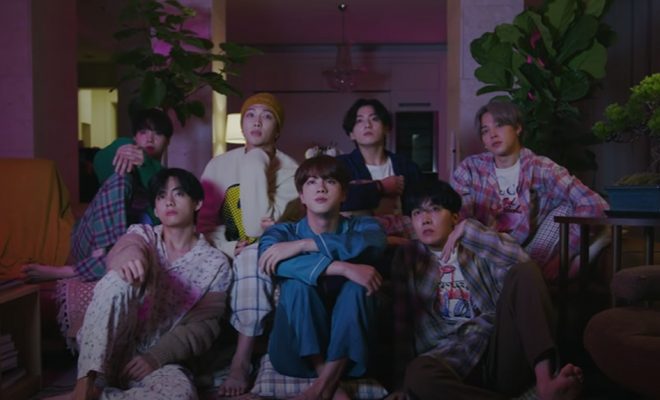 BTS will be releasing their new album ‘BE (Deluxe Edition)‘ in just a few short hours, along with the title track ‘Life Goes On‘.

In the lead-up to the release, the group dropped two teasers for the title track’s MV, and it was revealed that none other than Jungkook was the director.

We’re excited for this comeback and can’t wait for the full MV to be released.

‘BE (Deluxe Edition)‘ and the title track ‘Life Goes On‘ will both be released later today at 2pm KST.

Are you looking forward to hearing the new album and title track from BTS? Let us know your thoughts in the comments below.