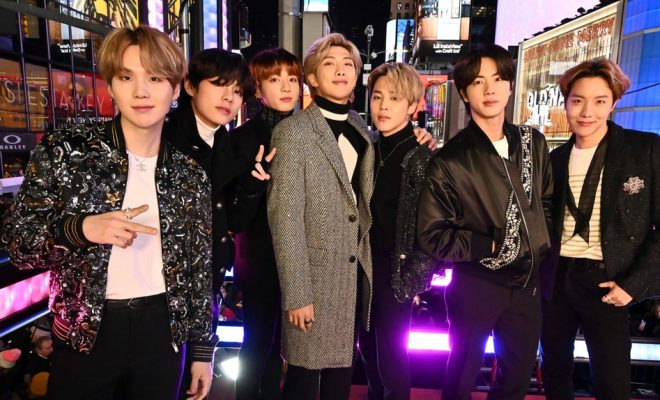 BTS confirms the release of ‘Map Of The Soul: 7’

Yes, that is right! BTS has finally confirmed the release of their ‘Map Of The Soul: 7‘. They have also released the comeback schedule. So, check it out below!

From the comeback map, there is a total of four phases. The first phase includes the release of the comeback trailer, their ‘Connect, BTS‘ clips and their 1st single release. This will be released from January 10th to January 17th. Following that is their second phase. This includes the continuous release of their ‘Connect, BTS‘ clips and a new comeback trailer. This will be released from January 21st to February 4th.

The third phase has them releasing their concept teasers and the tracklist. This will be released from February 10th to 17th. Finally, the fourth phase is when they will release the album and the music video.

As scheduled, they have released their first comeback trailer. It features Suga and beautiful animations that is fitting to the song. He definitely pulls us in with his deep voice and the lyrics of this rap song. It has this addictive beat that really has us falling deep into the song. It leaves one more excited for the full album release.

Meanwhile, they will make their hot return on February 21st. Are you ready? Let us know in the comments below!