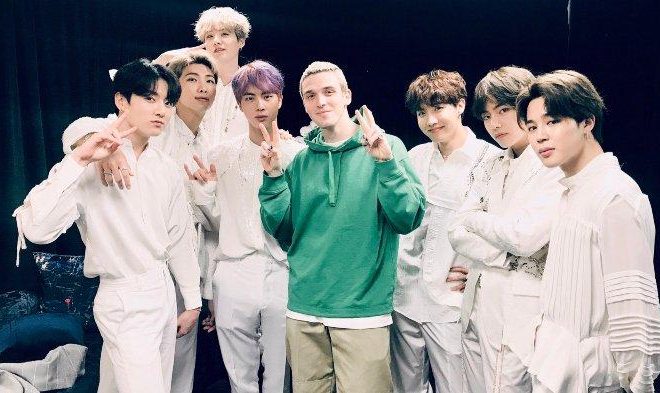 BTS have paid homage to ARMY in the newly released version of ‘Make It Right‘ featuring Lauv.

This new version of ‘Make It Right‘, which was co-penned by Ed Sheeran and appeared on BTS’ release ‘Map of the Soul: Persona’ as a B-side, features new English-language lyrics by Lauv, in addition to the group’s original vocals.

The accompanying music video combines footage of the group on their Love Yourself: Speak Yourself stadium tour — and their interactions with legions of fans around the globe — with an animated fantasy segment that sees a lost boy battle a dragon and be saved with the help of a girl who has been by his side all along. It immortalizes the bond between the band and ARMY.

This song has always been a favourite with us, and now that BTS have released this new version featuring Lauv as a tribute to fans, we love it even more.

What do you think of the new version of ‘Make It Right‘ featuring Lauv from BTS? Let us know your thoughts in the comments below.

Narelle
← Previous Story WINNER are charming in teasers for ‘CROSS’
Next Story → N.Flying show us a good time with ‘Good Bam’