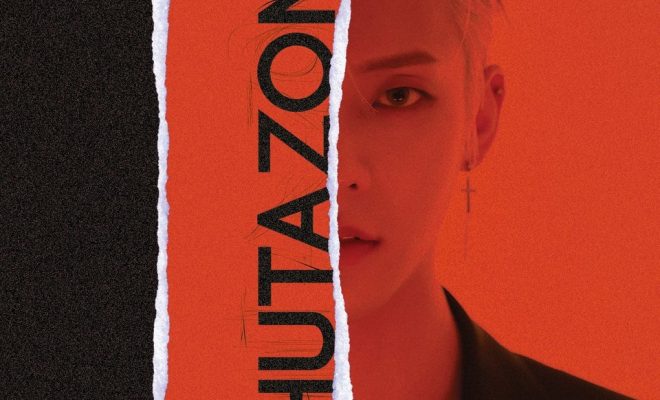 BTOB’s Minhyuk is ready to debut by preparing fans with a schedule!

Yes, that is right! BTOB’s Minhyuk will be making his hot solo debut. Before that happens, he has revealed a schedule. So, check it out below!

Meanwhile, Minhyuk will make his hot debut with ‘HUTAZONE’ on January 15th. Are you excited? Let us know in the comments below!