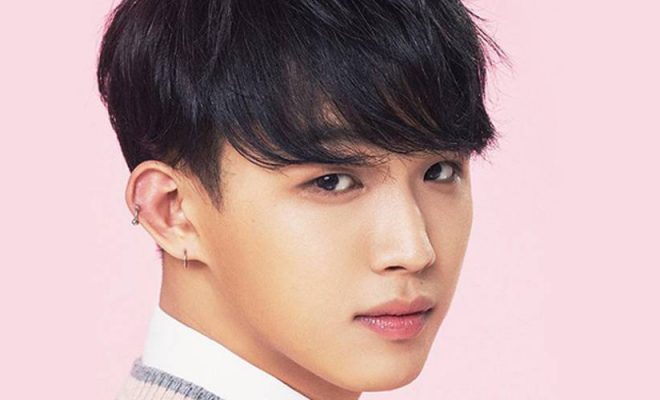 Yes, that is right! It looks like BTOB‘s Hyunsik is the next member to make his solo comeback!

We can’t wait to see the kind of music he will release. One thing for sure is that it will be tracks that bring out the best in his soothing vocals. What kind of concept do you want him to do? Let us know in the comments below!