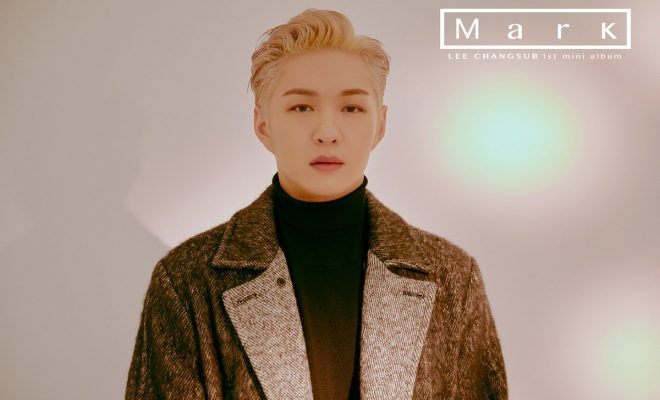 Changsub has dropped the new set of image teasers. So, check it out below! 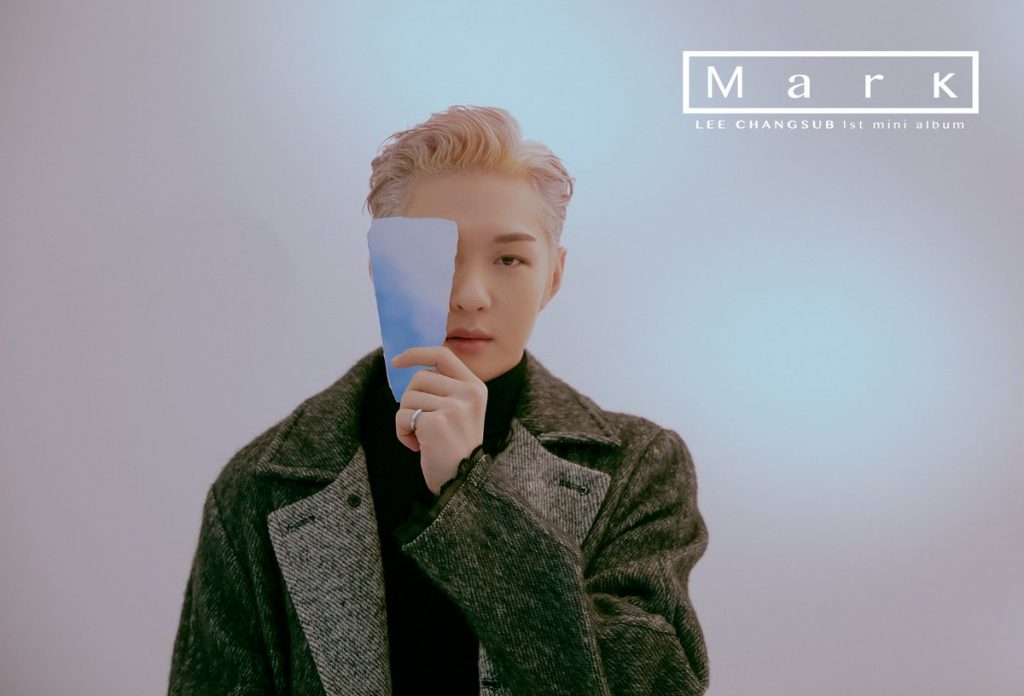 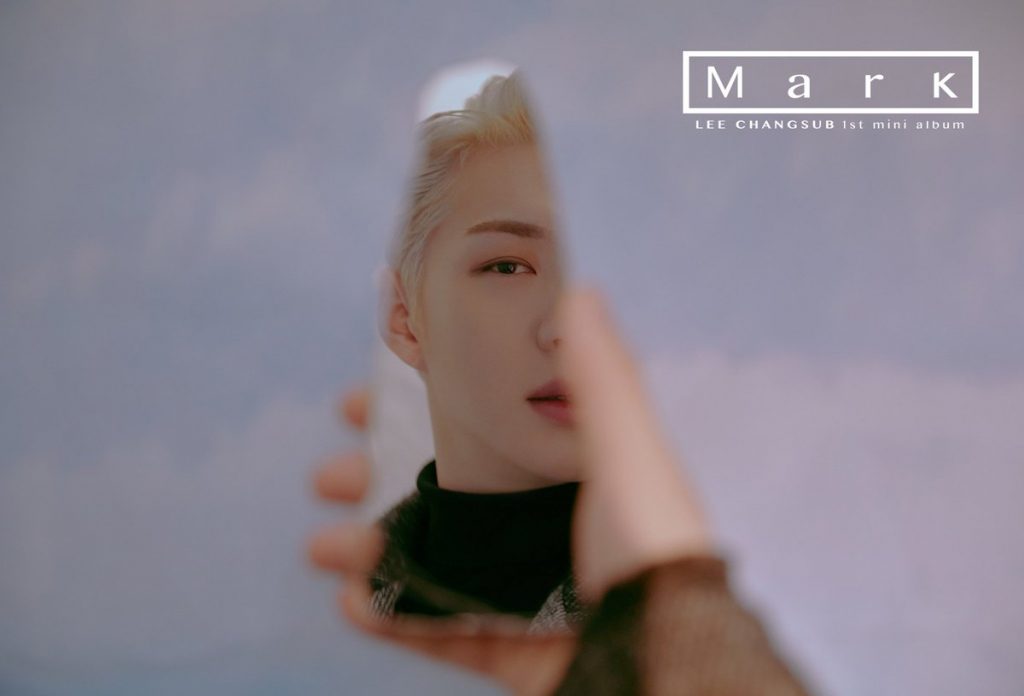 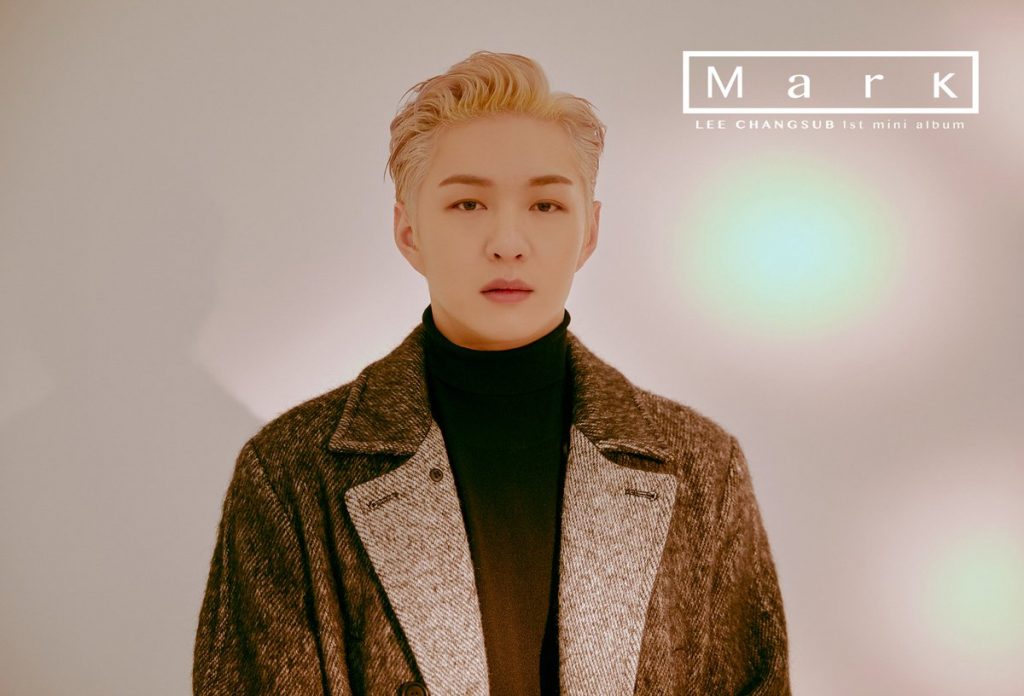 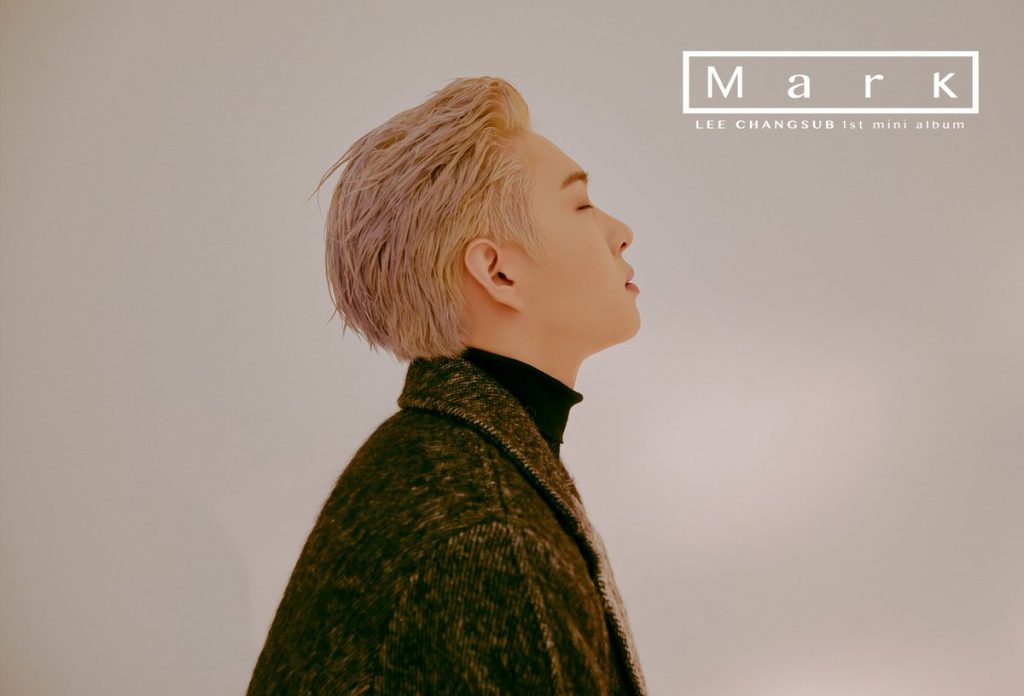 This time, he has gone for two kinds of looks. The first one is looking straight at the camera and peeking right into your soul. While, the second set of teasers has our eyes captured in his yet through a mirror. It definitely is an interesting way to do it, leaving fans quite mesmerized by the illusion.

Meanwhile, Changsub has also gone ahead and confirmed his enlistment date. In particular, on December 6th, it was revealed that he will be enlisting on January 14th, where he will be entering the boot camp for military training. He will be the second member to enlist after the leader, Eunkwang.

Then, he goes ahead and reveal the art film. Through this video teaser, we get to hear the instrumentation of the guitar which sets the tone of the video. Something about it is quite soothing and nostalgic to listen to The video itself showcases snippets of what is happening behind the scenes. It makes that sad feeling in our stomach come to life. It is just so beautiful to watch.

Changsub will also be making his hot solo debut on December 11th. Are you enjoying the teasers? Let us know in the comments below!