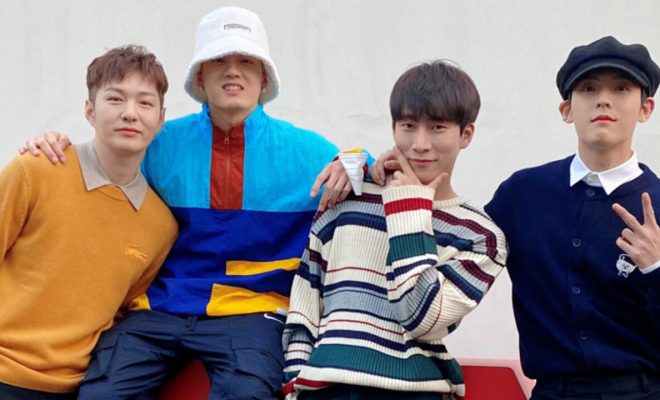 BTOB 4U invites you ‘Inside’ in latest image teaser

BTOB 4U has revealed a new image teaser. Check it out below!

They have revealed what they will be releasing as a subunit. They will be dropping their 1st mini album called ‘Inside‘. The image itself features a blue door. However, no other information has been revealed. From the image, we can expect a soothing song that showcases the best of their vocal and rapline.

Meanwhile, they will make their subunit debut on November 16th. Are you excited? Let us know in the comments below!