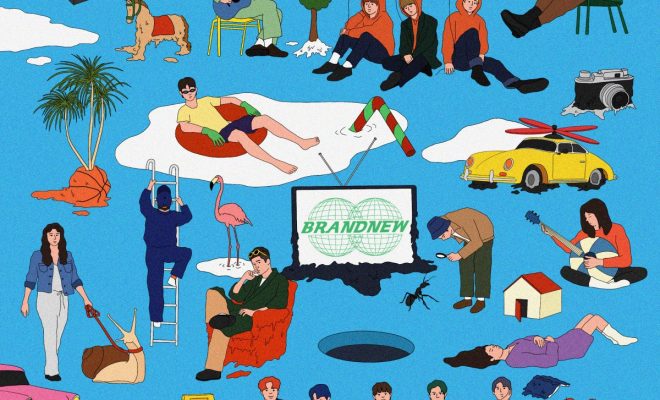 Brand New Music to release ‘Do That Brand New Thing’

It looks like Brand New Music is preparing for a company release at the end of the end. Check out the teasers below!

They have released the album cover artwork. It features cartoon drawings of the artists in the company. It also has many items in the image, making it quite fun to look at.

They have also released the tracklist. There will be a total of two tracks including ‘Melting‘ and ‘Look Good‘.

Meanwhile, they will drop ‘Do That BrandNew Thing‘ On December 12th. Are you excited? Let us know in the comments below!