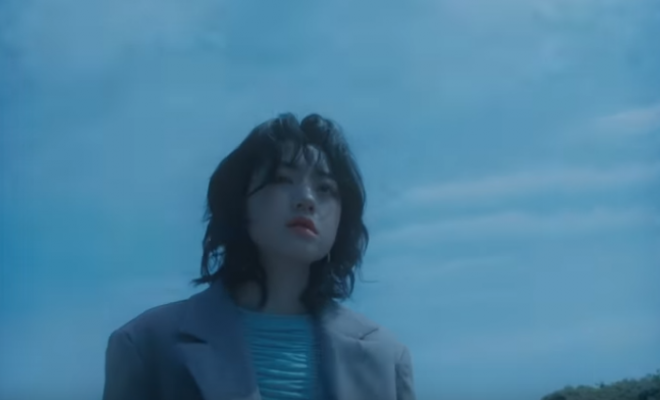 BOYCOLD counts to ‘Five’ with Car, The Garden and The Quiett

A week ago, BOYCOLD teases for his return with a pre-released music video for ‘Stupid Twenty‘ featuring Sik-K. Now, he has finally drops his EP, ‘Post Youth‘ with the title track, ‘Five‘ featuring Car, The Garden and The Quiett. So, check it out below!

Unlike the pre-released track, this track is much more smoother to listen to as slowly the beats are added. It has this indie vibe to it, which may be the reason why Car, The Garden was chosen as the featured artist.

BOYCOLD is someone who produced much more upbeat R&B songs so now that he has gone for this vibe as the title track, it looks like he is planning to branch and showcase that he is capable of making music of all kinds of genres. It is also clear by the way he has named this album.

He is turning a new leaf and showing a more mature side of his music. Overall, this track goes so nicely with Car, The Garden‘s voice with the lovely guitar guiding the melody. While, The Quiett shows another side to his voice where he raps more slower and smoothly.

So, be sure to check out the track above. What did you think? Let us know in the comments below!