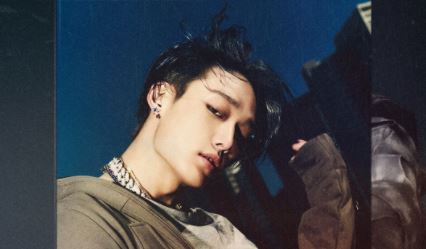 Bobby gets fans excited with his solo comeback teaser

Yes, that is right! Bobby has surprised us all with the announcement of his solo return. Check out the details below!

In the first teaser, we hear this siren that help build up the intensity of the video. It definitely gets us excited for his upcoming returning! We can’t wait for more teasers.

The second teaser reveals the fact that he will be releasing his 2nd full album. The video itself features a different sound as Bobby showcases his charm throughout the video. One can’t help but be captivated by his charisma.

To give fans more details, he has dropped the release poster. It reveals that this album will be dropped on January 25th.

The next poster reveals the name of the album, which is ‘Lucky Man‘. The image itself features different sides to him. One can’t help but get excited for his return.

He has also revealed the name of the title track, which is called ‘U Mad‘. The image itself features him looking quite charismatic in black and white.

Meanwhile, he will make his upcoming return on January 25th. Are you ready? Let us know in the comments below!