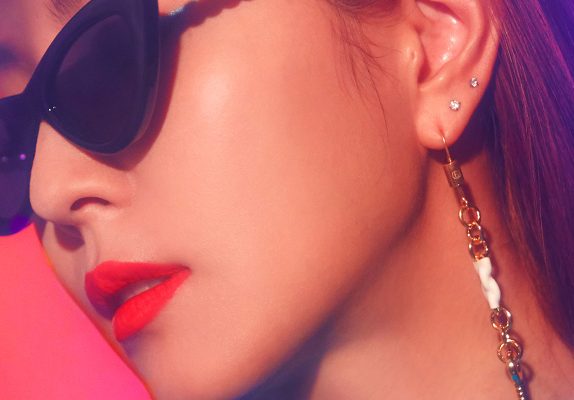 BoA is coming back! The star teased her comeback on her instagram with this stunning image below.

If you look carefully in the comments, She hints that the comeback will be in June but doesn’t give a specific date.

And if that wasn’t enough, She also had a different teaser on her Facebook page.

While writing this article BoA released a new image on her Facebook which is just as beautiful.

Not only does BoA look amazing, we wonder if this may also be part of a Balenciaga collaboration as well, due to the focal point being the outfit in both images almost like a campaign ad.

Adding to the mystery of this release, BoA also sent out these images which are a different concept from what we have been seeing yet still showing the elegant style of the star.

So what does this all mean? BoA answered this question with her official announcement on Facebook! BoA is coming back with her new single titled ‘Feedback‘

The single is to be released June 4th and features rapper Nucksal. The single is stated to be self-written which is another great way for BoA to show her talent. Now there’s something awesomely unexpected. Will you be counting down the days? I know we will.