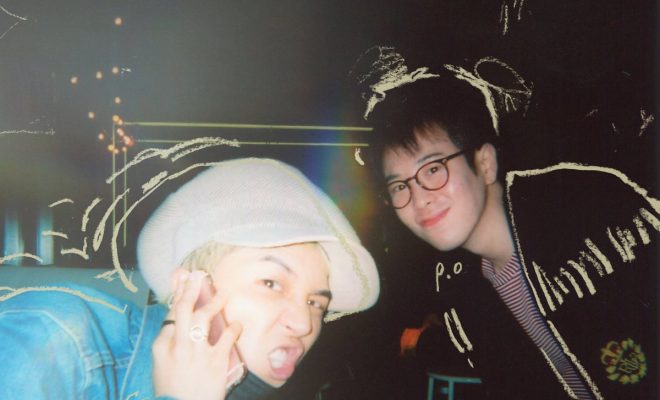 Block B‘s P.O will be releasing his solo single album, ‘Tony Lip‘ soon. Thus, he has dropped a new image teaser. So, check it out below!

From this single album, it will feature a song called ‘Promise‘ featuring WINNER‘s Mino. With the new image teaser, we get to see cute selcas of the pair, as they show off their cute friendship. They are such a loveable bunch; you can’t help but fall deep into their charms. On the image, it also features the following words: “I promise you, baby. I promise you, baby.” One can expect that these words may actually be the lyrics of this song!

Furthermore, he has dropped a sketch version of his album cover. It showcases a lovely car with two people inside of it. In this simple image, it builds up the vibe of the song.

Meanwhile, P.O will drop this single on July 30th. Are you excited? Let us know int he comments below!