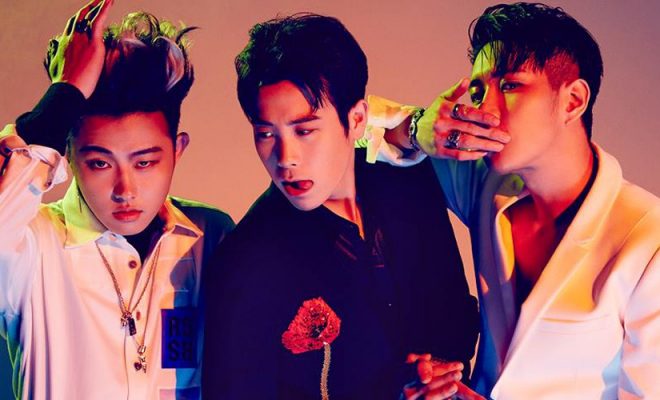 BLOCK B BASTARZ to make their hot return this month!

Yes, that is right! BLOCK B BASTARZ is set to make their hot return this month!

In particular, on March 18th, it was revealed that they will be returning before their upcoming concert. This album will have all the members participating in writing the lyrics and composing the tracks. This is also their first release in more than two years. Thus, fans are definitely excited to see what they will reveal this time around!

It is also confirmed by KQ Entertainment that they are indeed returning. This album will also consist of their solo tracks. It was also revealed that they have directed the MV.

Meanwhile, are you excited for their return in March? Let us know in the comments below!