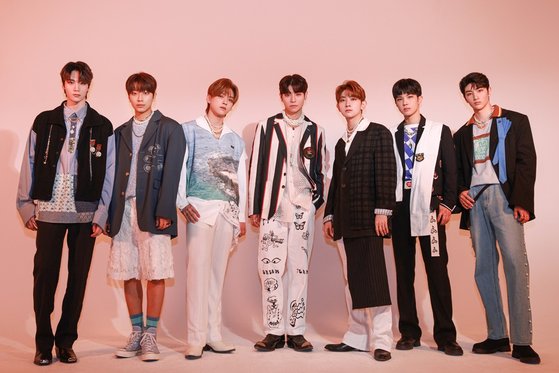 BLITZERS has finally dropped when they will officially debut. Check out the details below!

They have cleverly announced when they will debut. The short clip features a departure board that features their name. Next to their name, we get a ready sign, which signals that they are ready to debut. At the end of clip, they have also revealed they will debut on May 12th.

With that, what kind of concept do you want to see them do? Let us know in the comments below!