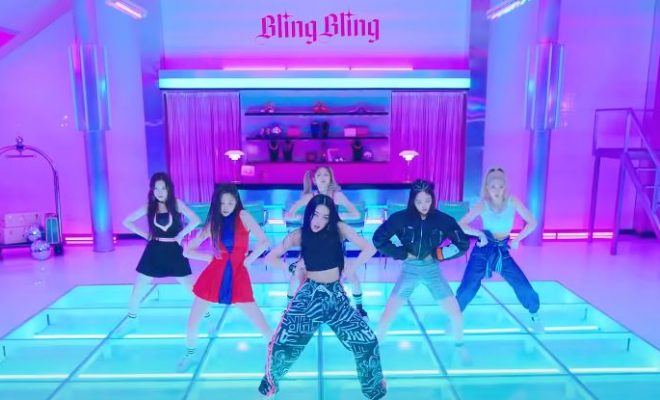 Bling Bling gets you excited with their ‘Contrast’ comeback schedule

Bling Bling has revealed the comeback schedule for ‘Contrast‘. Check it out below!

From the comeback schedule, they will release the spoiler teaser and tracklist on May 2nd and 4th. The concept teasers will be dropped from May 5th to 7th. The question video and contrast film is scheduled for May 10th and 13th. The highlight medley and performance preview will be revealed on May 15th and 17th. Finally, the MV teaser is set for May 19th.

The short spoiler film gives us a preview of the concept they will be going for. We also get behind the scene footage of when they are taking their concept teasers. From what we have seen so far, it is clear they will be bringing us that pop that we all need in Spring.

Meanwhile, they will make their hot return on May 20th. Are you excited? Let us know in the comments below!