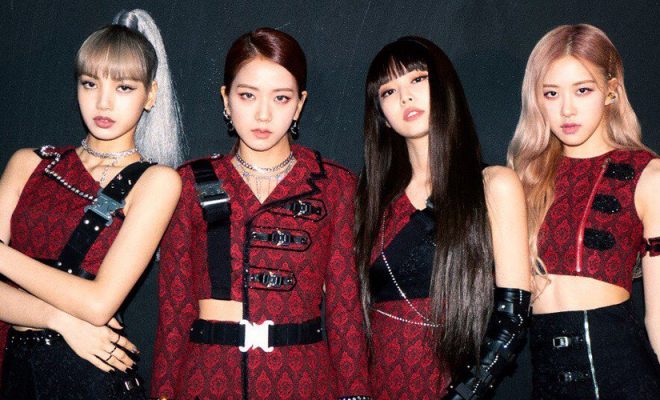 Yes, that is right! BLACKPINK will be releasing the Japanese version of ‘Kill This Love‘.

In particular, through Universal Music‘s Interscope Records in Japan, they will be dropping an album that contains a total of ten tracks. This includes the Korean and Japanese versions of the ‘Kill This Love‘ album including ‘Kill This Love‘, ‘Don’t Know What To Do‘, ‘Kick It‘, ‘Hope Not‘ and remix version of ‘DDU-DU DDU-DU‘. This album will come in four different versions including the First Press Limited Edition A, First Press Limited Edition B, Regular Edition and member’s solo edition.

The members are also going to be actively promoting in Japan where they will have a Japanese Tour in December this year, January and February next year. Meanwhile, this album will be revealed on September 11th. Are you excited to hear the Japanese version of these songs? Let us know in the comments below!