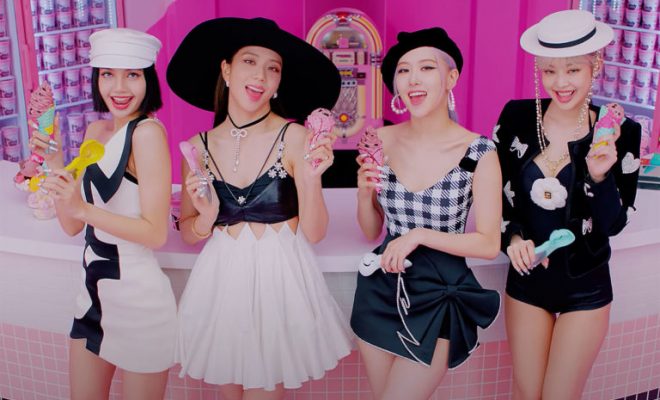 BLACKPINK prepares for their 5th anniversary with a teaser!

So, the teaser features the following words: “4+1 Project“. No information has been revealed about this project. However, many have predicted that it may be hinting at each member’s solo track and a group comeback. Ahead of the launch of this project, they have revealed that as part of this project, the group will be dropping ‘BLACKPINK The Movie‘.

Meanwhile, they will celebrate their 5th anniversary on August 8th. What do you think this project will be about? Let us know in the comments below!