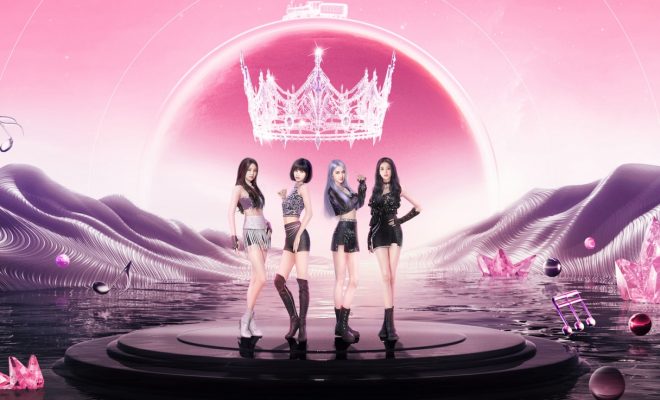 It looks like BLACKPINK is finally preparing for their upcoming return. Check out the latest teaser below!

They have dropped a trailer that says “Born Pink“. The video follows a pink line that bursts out into the atmosphere. Here, it reveals some important dates! It is confirmed that they will be releasing a pre-release single in August. The album will be dropped in September. Finally, they will begin their world tour in October.

Are you excited for what BLACKPINK has in store for you? Let us know in the comments below!