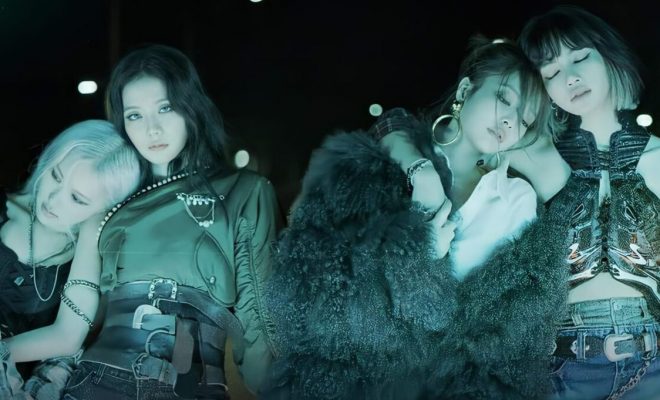 It is confirmed that member Rose and Lisa will be releasing their solos soon. They have their MV filming being planned. They have also revealed that Jisoo‘s solo will be later after her drama role in ‘Snowdrop‘. The solos will be dropped after their first regular album.

With that, fans are definitely excited for 2021.