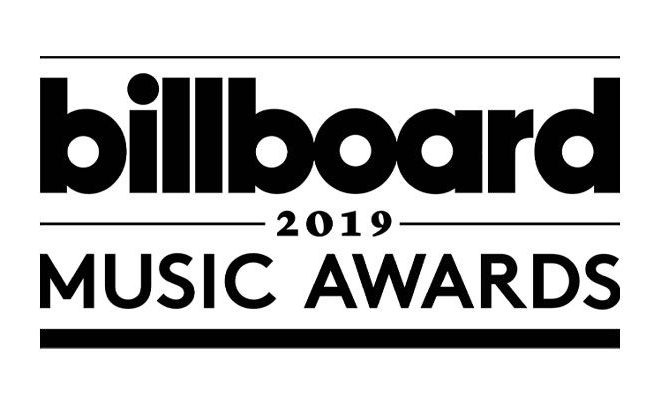 Yes, that is right! 2019 Billboard Music Awards is on its way. To get fans excited, they have revealed the full list of nominees. So, check it out below!

Yes, that is right! BTS is finally nominated under a different category. This time, they are nominated under Top Duo/Group with Dan + Shay, Imagine Dragons, Maroon 5 and Panic! At The Disco.

For top Social Artist, BTS has entered it for the third year in a row. Accompanying them is two other K-pop groups: EXO and GOT7. It definitely is a great year for K-pop already. Other artists that are nominated are Ariana Grande and Louis Tomlinson.

Meanwhile, 2019 Billboard Music Awards will be held on May 1st, 2019 at MGM Grand Garden Arena in Las Vegas. Will you be tuning in? Let us know in the comments below!