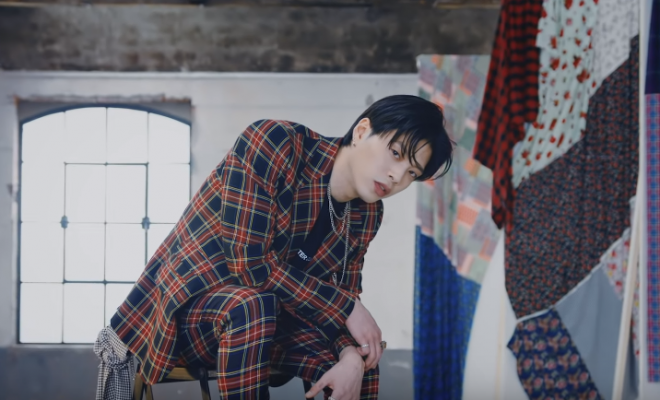 BIGONE says it’s never ‘Too Much’ of anything

Former 24K‘s Daeil, BIGONE makes his hot solo return with ‘Too Much‘ featuring PENOMECO. The track is also produced by none other than Gray! Meanwhile, check out the track below!

The video also shows off the dance choreography. What we have missed after his departure is his dance. He is someone who knows how to move and keep our eye on him. He moves like he owns the stage, as well as making every little move work so nicely. He definitely is someone who can dance and make it work well with the track.

PENOMECO has a verse near the end, bringing the final touch t the song. It is a great addition to the song. Their soothing voice just blends well with one another. He had chosen the right rapper to feature on this track. He has that same sound as BIGONE!

So, be sure to check out the track above. What did you think? Let us know in the comments below!