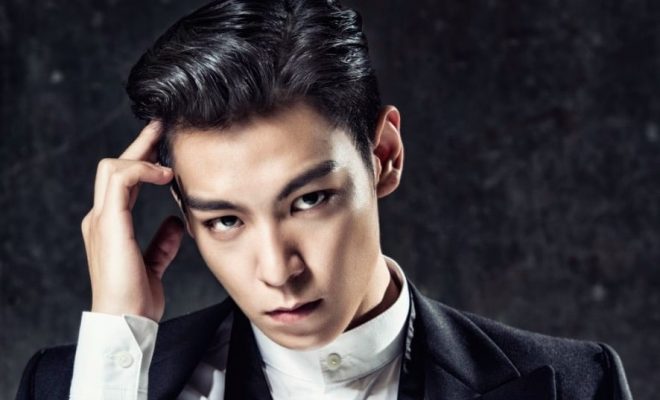 BIGBANG’s T.O.P will be discharged soon

BIGBANG‘s T.O.P is getting ready to be discharged from his mandatory military service.

The Yongsan District Office has released a statement, “Choi Seung Hyun’s (T.O.P’s real name) discharge date is July 8. Due to the reduction regulation that was applied to public service agents starting from last year, his service period has been shortened by about 27 days.”

Originally, T.O.P’s discharge date was set to the beginning of August, but due to the new reduction regulations implemented in 2018, his service period has been shortened.

The BIGBANG rapper originally began his mandatory service as a conscripted police officer, but shortly afterward, the star was charged and fined for illegal drug usage in July 2017. This led to him losing his position as a conscripted officer. In January of 2018, T.O.P began work as a public service worker for the city of Yongsan.

What do you think of the news of T.O.P‘s impending discharge? Are you hoping that he will start working on solo material straight away? Let us know your thoughts in the comments below.