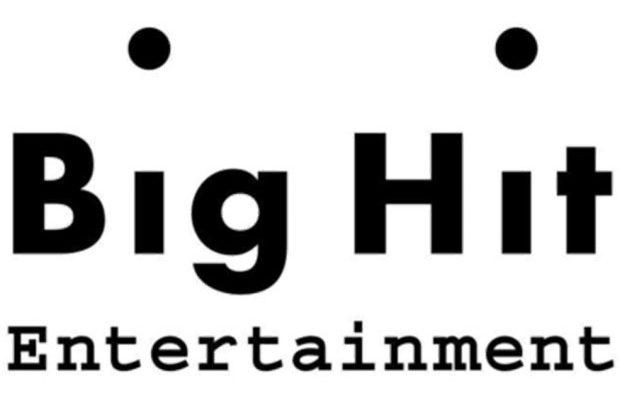 Big Hit recently held a Corporate Briefing with the community. During this briefing, they had shared the company’s plans for their groups. Check out the details below!

It is revealed that BTS will be releasing a full album in the fourth quarter of 2020. They will also be releasing BTS mobile rhythm game during that time. BTS will also have an offline concert which will be streamed online in October. The I-Land group will also debut this year. They will also be debuting a girl group in 2021 and debuting a new boy group in 2022. TXT will have a comeback in fall. Seventeen will have an online fan meeting which features 14 multiview screens with a new innovation. Finally, it was also revealed that NU’EST will be releasing their Japanese album in October.

With that, are you excited for what’s to come? Let us know in the comments below!