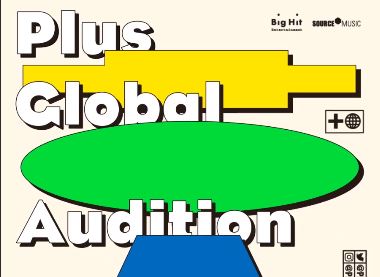 Yes, that is right! Big Hit and Source Music have revealed plans on debuting a new girl group in 2021. Check out the details below!

It is revealed on September 4th that “Big Hit will be working with Source Music to hold the ‘Plus Global Audition’ to select potential girl group members. This girl group will make its debut in 2021.” The auditions will be held in 16 cities including Los Angeles and New York (October 5th), Perth and Singapore (October 12th), Melbourne (October 13th) Busan, Gwangju, Osaka, Sapporo and Taipei (October 19th), Seoul, Tokyo and Kaohsiung (October 20th), Hanoi and Bangkok (October 26th) and Ho Chi Minh City (October 27th).

Meanwhile, are you looking forward to this upcoming girl group? Let us know in the comments below!