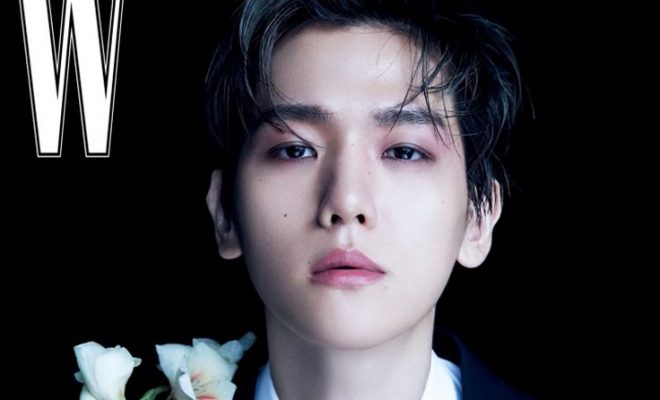 The rumours of Baekhyun’s solo comeback have been swirling for a couple of weeks now. We’re beyond excited that SM Entertainment have now confirmed the comeback.

The comeback was confirmed in a statement released by his agency. They said, “Baekhyun is preparing a solo album aimed for a late May release, Please look forward to it.”

It has also been reported that the EXO member is actively participating in all aspects of the production process.

In the meantime, he has posed for W Korea and graces the cover of the May edition. Check out the photos below

This release will mark Baekhyun’s first solo comeback since the release of ‘City Lights’ in July last year.