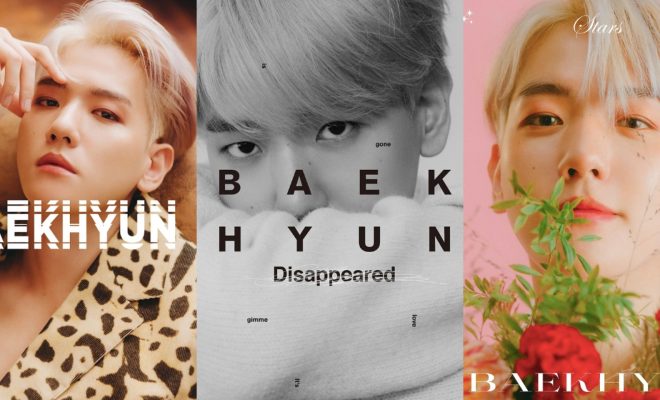 Baekhyun will be releasing his first solo Japanese album

Hot on the heels of the news of Kai‘s solo debut release, comes the news that fellow EXO member Baekhyun will be releasing his debut solo Japanese album.

The album to be called ‘Baekhyun’ is scheduled for release on January 20, 2021. What a great way to start the new year!

Along with the announcement came the release of the six different album cover images. Each one taking on a different concept to match the six original Japanese tracks. The title track will be called ‘Get You Alone‘.

We’ll keep you updated as more information is released.

What do you think of the news of Baekhyun‘s debut Japanese solo release? Are you looking forward to hearing more solo material from him? Let us know what you think in the comments below?

Narelle
← Previous Story The wait is nearly over for Kai!
Next Story → Hong Jinyoung will ‘Never Ever’ be with you