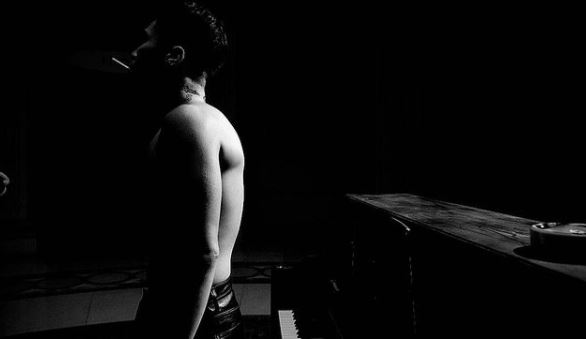 Babylon to make a February return

Yes, that is right! Babylon will be making his hot return in February. Check out the details below!

It is revealed that he will be making his return with a new album. This album will contain a double track, including the title track, ‘Alone‘ and ‘A Song You Like‘. It is said that ‘Alone‘ has Lee Hyori participating in its production. ‘A Song You Like‘ will feature Jay Park. Other artists that will feature on this album include Lee Youngji, Kid Milli, Coogie, Samuel Seo, Basick and Queen Wa$abii.

Meanwhile, he will drop this album, ‘Hardy‘, on February 4th. Are you excited? Let us know int he comments below!