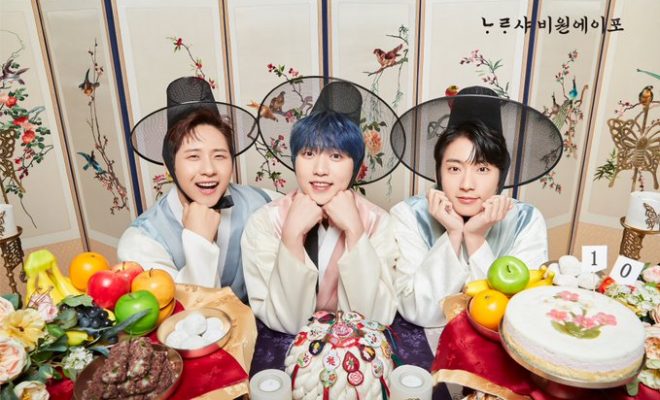 Yes, that is right! B1A4 will be making a special return to celebrate their 10th anniversary. They have revealed the schedule. So, check it out below!

From the schedule, they have a few things planned for the fans. In particular, they will reveal their goods on April 19th while they will release ‘Your My Only Love‘, ‘Beautiful My Love‘ and ‘Love Letter‘ on April 20th, 21st and 22nd.

Finally, they will release their digital single, ‘10 Times‘ on April 23rd. Are you excited for what they have planned for their 10th anniversary? Let us know in the comments below!