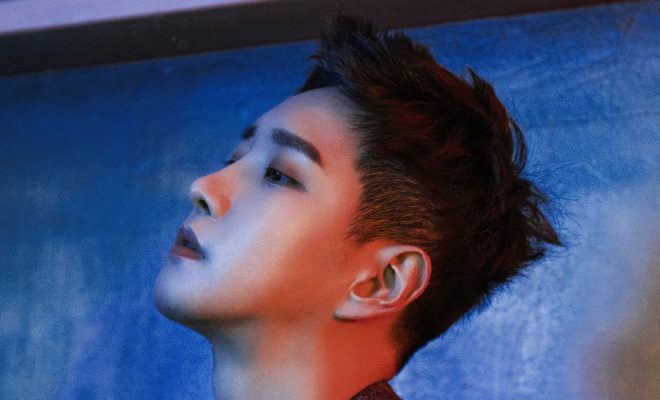 B-Bomb is ready for the ‘Finale’ in first image teaser

Yes, that is right! Block B‘s B-Bomb prepares for his ‘Finale‘. He has dropped the first teaser. So, check it out below!

Following all the singles he has previously released, it looks like this will be the last single. The reason being that it was announced that he will be enlisting in the military in October. He will be serving as a conscripted policeman. Thus, this single will be the last one we see before his enlistment. The image he has released is heartwarming as it shows all his memories scattered in the different Polaroids. One can’t wait to hear this song!

Meanwhile, this track will be released on October 4th. He will be enlisting on October 10th.

Tracey Luu
← Previous Story H.O.T’s Woohyuk is ready for the ‘Weekand’ in new teaser
Next Story → Kang Xiwon is a ‘Super Diva’ in concept teasers